After the 2020 census, the state of Texas was forced to redraw the boundaries for federal Congressional districts as well as state House and Senate districts. This ensures that each district has roughly the same count of residents. 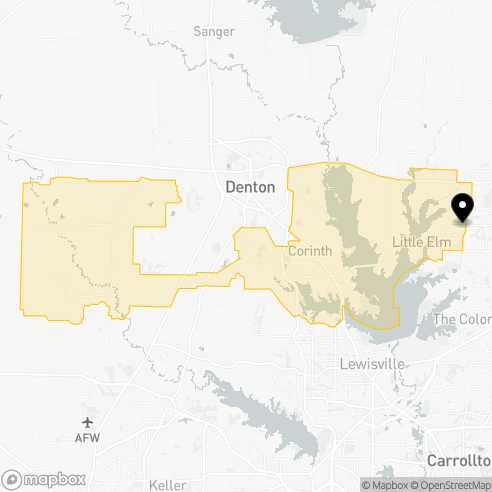 Clearly, the new district (as well as multiple surrounding districts in the DFW, Houston, Austin, and San Antonio areas) has been heavily gerrymandered ("to manipulate the boundaries of an electoral constituency so as to favor one party or class") in an attempt to promote a specific outcome.

A more detailed map can be found on the Texas Capitol District Viewer site. (It starts out showing the entire state. Just zoom in to the area you want to see.)

Thank you for signing up!

Quantum Computing is Closer Than You Think

England Closes In on Nuclear Fusion