My name is Darren Hamilton, and in 2022 I ran to represent central Denton County in the Texas House of Representatives. I am primarily driven by my sense of service to my family, to my country, and to my community, and I am committed to taking that dedication to Austin.

I moved with my family to Houston at the age of 14. It was there that I learned the value of service, a consistent work ethic, and a respect for others, but most of all for liberty. These are all principles that I still carry with me today. Like many others from Texas throughout the years, I chose to serve in the armed forces and enlisted in the United States Marine Corps at 19. After concluding eight years of active duty service with the Marines, I eventually returned to Texas.

If there is one thing that I learned from my time in the Marines, it's how we fight for a cause that we hold sacred. For me, that cause has changed several times over the years since leaving the military, but the commitment and dedication that I learned as a Marine has allowed me to overcome several personal tragedies and turn them into successes. Having recently returned to Denton County, my family and I - along with a few individuals and a couple of community groups - have continued our previous efforts to serve the needs of the unsheltered in and around Denton. The unsheltered are still people, and they deserve to be treated with the same dignity and respect with which we should treat anyone else.

I believe that people should decide the laws, not government agents or political parties. I believe that, as long as people are not harming others, they should be free to live their own lives and pursue their own interests free from intrusion or interference by the government. I am running for House District 57 because I believe that it is long past time for there to be a consistent voice for liberty and accountability in Austin. 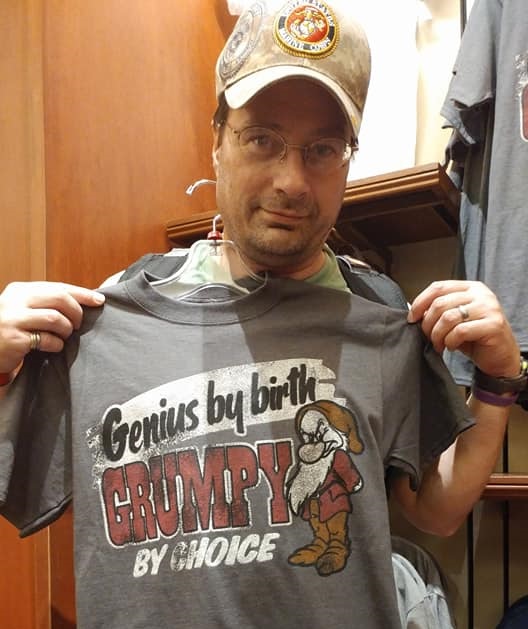 First, let me be very clear: I am not a politician. I am a data analyst, statistician, and database architect. I have no intention of babbling about my positions on the issues without considering the issue myself, and I am not above admitting when I am wrong.

Libertarians like me believe that each person is unique -- an individual with individual needs, thoughts, and dreams, and individual responsibilities. As such, we believe that you are the best person to decide what to do for you and your family, not big government. Libertarians believe that, as long as Americans are not harming others, they should be free to live their lives and pursue their own interests free from intrusion or interference by big government into their personal lives, family lives, and business decisions.

Let me also assure you that I am not blinded by naivete, or by wearing rose-colored lenses. Being a candidate from an alternative political party, it is fairly obvious that I am facing a nearly overwhelming challenge simply to mount an effective campaign. But it's not the high probability of losing an election that bothers me; it's the idea that no one else has even suited up for the fight (e.g., there are no Democratic candidates in this race). That's one of the tenets that we learn in the Marines; we don't just fight the battles that we know we can win; we fight the battles that NEED fighting regardless of the circumstances. 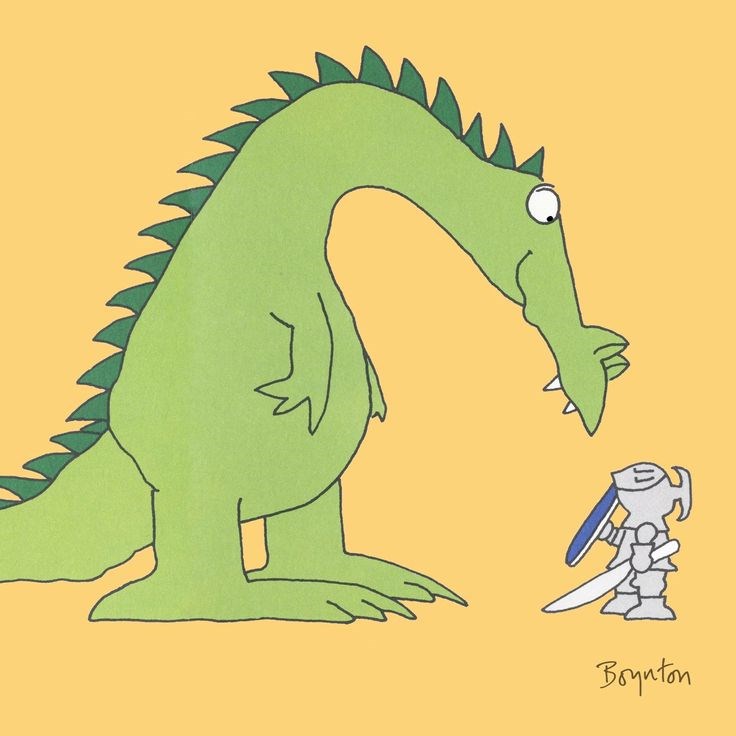 What I Mean by "NOT Politics as Usual"

Why My Candidacy is Different

My Struggles with Asperger's Syndrome

Thank you for signing up!

Quantum Computing is Closer Than You Think

England Closes In on Nuclear Fusion